Why learning English is important

Why Learning English is important

In today’s digital society, knowledge of other languages has become a pre-requisite for global business, communications and cultural exchange. Take the EU and Europe in general as an example, and we can see how so many countries have learned to co-exist peacefully in politics, business and cultural appreciation, using knowledge of each other’s languages to interpret our needs and objectives for the benefit off all our societies.

Of course, specific language groups take precedence due to the size of their economies, historical influence and the number of speakers across large geographical areas. These major world languages include German, Portuguese, French, and Spanish, and of course English, which we will discuss at greater length later. In addition, other major languages such as Arabic, Chinese and Russian have a huge part to play in the modern world for the very same reasons.

This is not to say that smaller language groups and specific dialects are not as important, they are. The rich tapestry of languages worldwide provides us with a living record of our evolution, beliefs and values. However, in the hard and fast world of the modern age, knowledge of a major language group is essential to ensure the survival of these smaller groups. Scandinavian countries such as Denmark, Norway and Sweden are excellent examples of how a small language group have managed to preserve their culture and language and yet, develop into modern thriving societies.

English is the significant other language that the majority of Scandinavian citizens understand and speak at a fairly high level as a second language, and without threatening the survival of their own languages and dialects. This knowledge of English has helped them develop more international influence and business connections as English is now the primary language of business and communications globally.

The birthplace of modern English has its roots in England and lowland Scotland, through the expansion of the British Empire from the 17th century onwards, the language began spreading across the globe mainly through colonisation, trade and print media. In the 20th century, The United States greatly increased the spread of the language, again through trade and media but with the added influence of the entertainment industry especially music, cinema and television.

In the modern world, the major varieties of English are currently American English, British English, Canadian English, Australian English, Irish English and New Zealand English. Other significant varieties are spoken in South Africa, India, The Philippines, Jamaica and Trinidad and Tobago who speak standard and English dialects. Certain African countries such as Nigeria, Ghana, Liberia and Sierra Leone also use English as their primary language.

This linguistic heritage is a legacy of the British expansion globally throughout the globe from the 17th to early 20th century. English was established as the lingua franca for International trade in these countries and this heavily influenced their education and political structures in using English as a primary language up to the present. 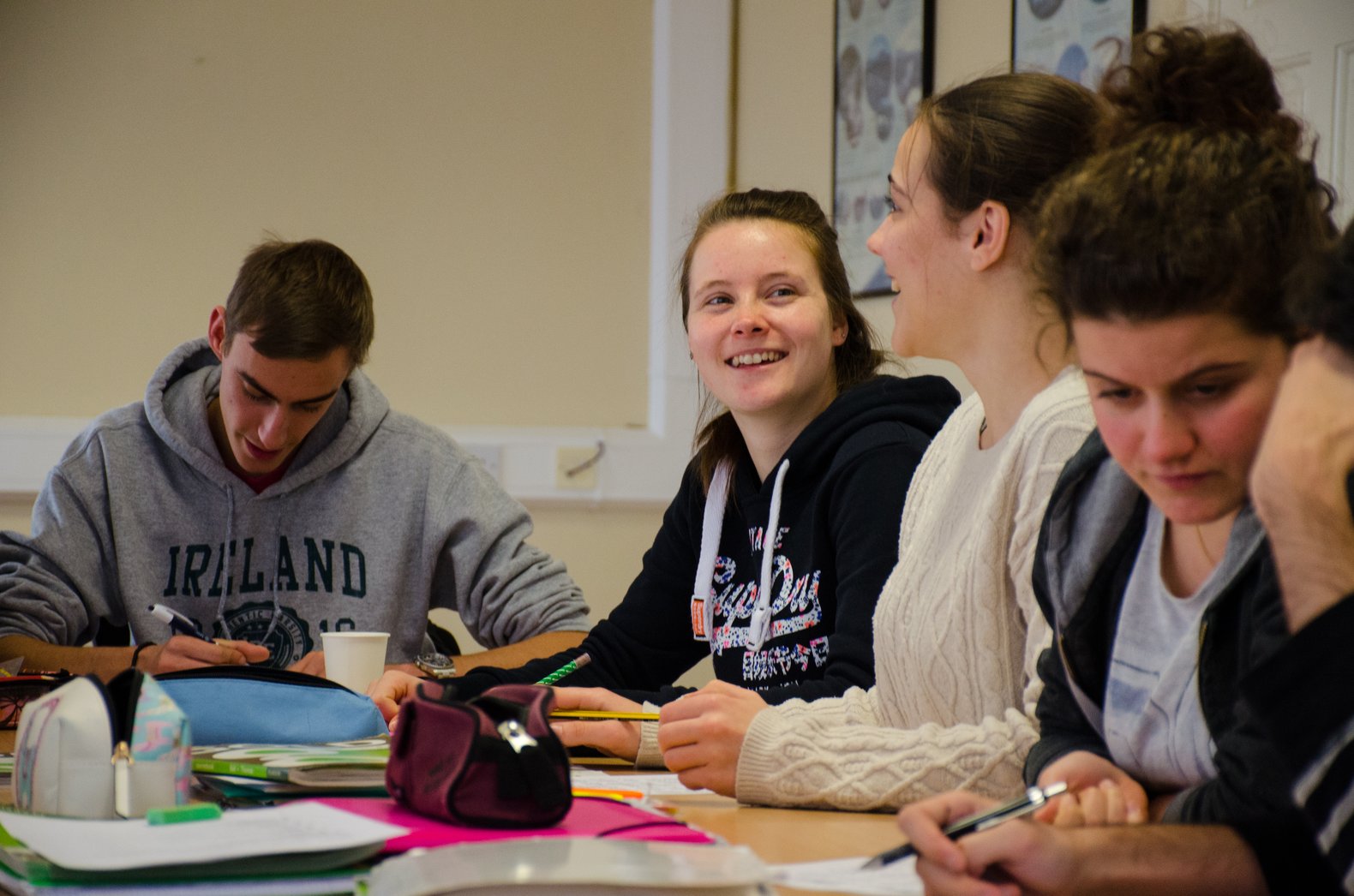 Anglophones or speakers of the English language number over two billion people around the globe, this Anglosphere shows that English has the largest population of any language spoken on Earth, and the third largest number of native speakers

What is really impressive about this Anglosphere is its Geographical spread around the globe. According the most recent census reports The Unites States has the largest native speaking population at around 332 million with Great Britain next at 68 million. There are also significant populations of native speakers in Canada with 38m, Australia with 25 million and both New Zealand and Ireland have approximately 5 million speakers apiece.

Regarding non-native English speakers, it is harder to be precise about the number but estimates start at half a billion minimum to about 2 Billion maximum. The British linguist David Crystal’s calculations show that non-native speakers probably outnumber native speakers at a ratio of 3:1.    At this moment in time, over 138 million Indians report that they speak English, and this figure is believed to increase fourfold in the next few years.

Even by the most modest calculations, English is now considered to be the most widely spoken language by native and non-native speakers worldwide combined.

English: A passport to success

In an increasingly globalized economy, the use of major languages has become vital in International trade, commerce and communications. Take English for example, the aviation industry, food and financial sectors now factor in English as a major component of their operations globally as it has such a geographical reach and historical foundation in the modern Industrial economies of some of the world’s richest and most powerful economies. According to Bryan Borzykowski writing for the BBC international companies such Sodexo, ITT Motion Technologies, Honda and Nissan have adopted English as their official working language internationally because it is seen as a key enabler in business communications. This shows the importance of learning English placed on employees, suppliers and customers as a tool to overcome issues and make business more efficient.

Ironically, although the UK has left the EU, English is still the official language used when negotiations are taking place cross table between the remaining members according to European parliament website. If necessary, it is translated into other languages, but most elected members have a fairly good working knowledge of the language which is key to their understanding, objectivity and success as a combined group.

It is obvious that the English language has transcended international borders and is now a key language of international diplomacy as well.  Taking this into consideration, it is important that we know some reasons why learning English is so important not only for individuals but for success at national and International levels. A very good illustration of this is provided by the 21st Century Education Research Institute in Bejing who found that 70 per cent of parents would prefer their children learn English to help them achieve a better education and ultimately, better career prospects.

The English language in Ireland: Education and opportunities

Although Ireland has two official languages English and Gaelic, English is spoken as a first language by over 98 per cent of the population and fluently by all. Modern English was spoken in Ireland as early the 15th century and would have been mainly used at the time by the colonial government and citizens loyal to the crown. Trinity College Dublin was founded in 1592 and English was the language used in line with English customs. The College is now ranked as one of the elite universities worldwide and along with the other national universities founded in the 19th century, English is their working language.

Ireland has a very high level of education through English and many multi-national companies see this, and the use of the English language in daily life as key factors in locating their overseas headquarters here. There are currently over 70 million people worldwide who openly claim Irish descent and the vast majority of them reside in English speaking countries such as The US, UK, Australia, New Zealand and Canada. This has ensured we have very close connections with the aforementioned countries at a social, political and business level. And of course, the English language has been the key facilitator in all of this.

Ireland’s success highlights the importance of learning and improving English not only for native speakers but for the thousands of foreign learners and workers who come here year after year to improve their skills and reach their goals. Learning general English can often lead to a more disciplined study in a particular area arming you with the technical vocabulary, phrases and skills needed to achieve your academic goals, now a critical factor in gaining entry to International business, culture and diplomacy through English.

Galway Business School in Galway Ireland offer a variety of business courses specific to your needs at both graduate and post graduate levels, and should you require a better foundation in English, their sister school Galway Cultural Institute can prepare you through general or academic courses. It is worth noting that the English spoken in Galway is one of the most neutral varieties in both Ireland and indeed, the UK, which is an added bonus when practicing your English outside of the classroom with those living in the city and surrounding areas.

Why learn English? Clearly, because it offers so many opportunities in modern life.

If you wish to study English in Galway, you can choose from a variety of English language courses: